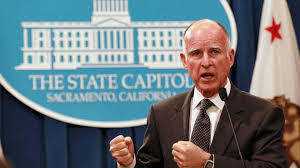 In a major victory for the fight for the 15 dollar an hour minimum wage movement, two of the most populous states in the nation have moved to increase their states minimum wage.  California and New York are poised to increase the minimum wage in their respective states to $15 per hour.  With a combined population of almost 60 million people or almost one fifth of our nations population according to 2010 census data, these increases will be far reaching.

Both state legislatures have voted on measures for an incremental increase to their minimum wage, with their respective Governors slated to sign the bills into law as early as next week.  This law will affect millions of minimum wage workers.

Come back soon for more details.