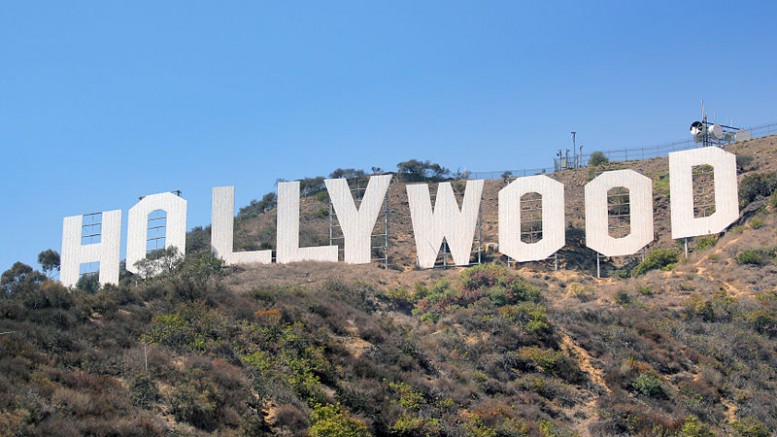 (Los Angeles, California, July 21, 2015) The Los Angeles county board of supervisors has just agreed to draft a proposal to increase the minimum wage in Los Angeles County, the nation’s most populous county, to 15 dollars an hour to be phased in over a five year period. The legislation is currently being drafted and the board expects to pass it later in the year. The increase will apply to all unincorporated areas in the county, affecting an estimated 100,000 workers. This announcement follows the city of Los Angeles passage of a minimum wage increase this past June. On June 14th, Mayor Eric Garcetti signed a law raising the Minimum wage in the city of Los Angeles to 15 dollars an hour over the next 5 years. This law affects all business with 25 or more employees and began on July 16th when minimum wage was raised from the state level of nine dollars an hour to ten dollars and fifty cents. The law also provides for an annual increase in the minimum wage, beginning in 2022, based on the consumer price index.